"In my experience, thyroid disease, and its accompanying symptoms and related disorders, is a very confusing health challenge. The purpose of this project is not to supply all of the answers, but rather to create a resource for health seekers that can assist in confirming that what they are experiencing may in fact be thyroid related and to pose the question why is it that patient advocates are taking on the roles and responsibilities of the medical community? With the assistance of this huge community, the Sick to Death! project seeks to improve the medical establishment’s response to thyroid disease." Maggie Hadleigh-West

After drinking radioactive iodine to kill her overactive thyroid, filmmaker Maggie Hadleigh-West catapults into illness only to run smack into the medical corruption that is shredding the fabric of American life.

In Sick to Death!, filmmaker Maggie Hadleigh-West exposes her own disturbing, yet determined, thirty-year struggle to regain her spiraling health. After seeing hundreds of doctors who either disregarded her symptoms, misdiagnosed or under treated her, Maggie discovers that her life-long thyroid problem was a fully understood medical issue as early as 1914, yet it’s been obscured by systemic medical corruption, pharmaceutical greed and physician negligence, leaving more than 750 million people sick and suffering world-wide.

Follow Maggie as she brazenly uncovers the medical corruption and negligence that obscures medical practice – only to find yet another disturbing personal revelation. Sick to Death! is both a call-to-action and a quirky film, which seeks to understand and change this disturbing medical reality.

Sick to Death! is a website and film project that maps the human body in its imperfect glory. With this project I am seeking to uncover a lost medical history that impacts hundreds of millions of individuals and to reveal and change corrupt medical practices, while regaining my own health – a process that I am mapping as a resource for others.

Here you will find videos and information that will provide an anatomy of thyroid disease. The site combines creative expression, research and basic recommendations with a medical justice campaign to urge viewers to join together to fight medical inequities.

Hopefully you will find resources here to help you help yourself or someone else. 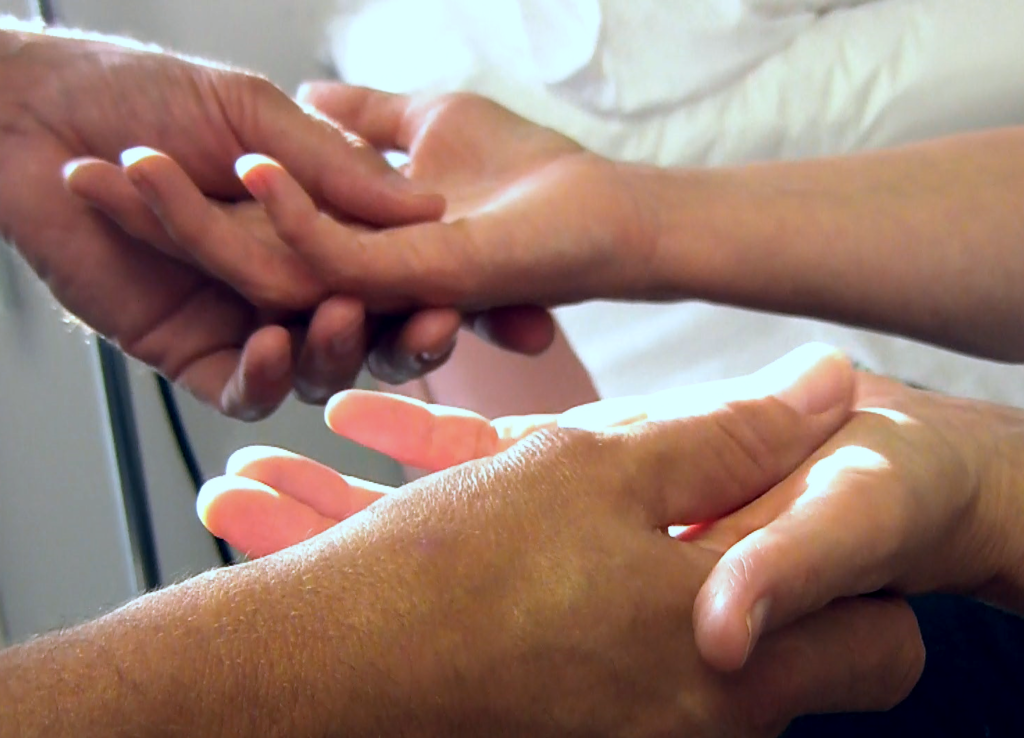 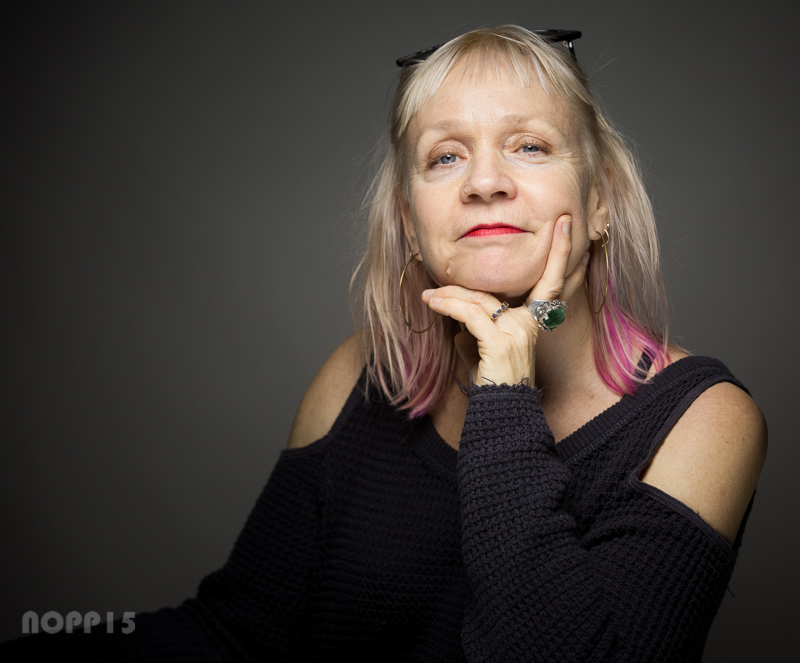 Over the course of her career, Maggie Hadleigh-West has been internationally recognized as an activist, independent filmmaker, public speaker and the founder of YoMaggie Productions, LLC. She has been writing, directing and producing in film and television since 1991. Her work is often considered to be controversial, provocative, radical and irreverent. Through her company and the mediums of film, television, and public speaking, Maggie focuses on developing social justice projects related to various forms of “violence”, which have been previously unrecognized or under-examined.

Maggie recently completed her fifth film and website project, Sick to Death!, which explores the testing, diagnosis and treatment of thyroid disease and the medical industries worldwide failure to attend to the nearly 750 million individuals that suffer from thyroid diseases. Sick to Death! received three merit awards, prior to the world premier at the New Orleans Film Festival.

Her fourth film, and second feature documentary Player Hating: A Love Story which follows the life of hip-hop artist Half-a-Mill as he struggles to escape ghetto obscurity for fame. This intimate and controversial film explores issues of race, “thug life”, cultural / government neglect, the far-reaching impact of extreme trauma and cultural culpability.

In her well known feature length documentary, War Zone, about the public harassment of women, Maggie turns the lens of her camera on her harassers, in much the same way that they turn their aggression on her. Using a combination of black and white and color images, she creates a film that is immediate, disturbing, beautiful and historic.

Maggie’s production company was originally formed in New York City, where Maggie lived for twenty-four years. She currently resides in New Orleans, where she has deep roots and plans to remain forever.  To see more of Maggie’s work, visit YOMAGGIE.COM.

Maggie was sick throughout her childhood with constant skin, bladder urinary tract, vaginal, and kidney infections. Three times in single year, she had tonsillitis, strep throat and bronchitis at the same time, and the remedy was always the same–antibiotics, which further depleted her immune system.

At 21 Maggie moved to the Lake Jackson area of Texas–a planned community built by Dow Chemical–where she took a job at a small commuter airline. Not long after arriving, she began to feel sick constantly, not realizing the impact of living between two chemical plants until she heard Phil Donahue on television identifying the area she was in as one of the six most hazardous waste areas in the US. Six months later, Maggie left Texas.

But her perpetual illness continued undiagnosed, until at 33 she received a frantic call from her doctor in New York City telling her she was on the verge of “thyroid storm” and that she had to get to an endocrinologist immediately. Maggie’s metabolism was running so rapidly that she could have died from a stroke or a heart attack.

Diagnosed with Graves Disease, the autoimmune version of hyperthyroidism, Maggie’s doctor prescribed drinking radioactive iodine to kill her overactive thyroid, which she did and it rendered her dependent on synthetic thyroid hormone for life. Maggie was prescribed levothyroxine, the “gold standard” of thyroid disease, which she took daily for the next 20 years, while she experienced a new kind of sickness.

Her immune system was barely working, she was sick and anxious all of the time, she became an insomniac, her bones curved, she had all kinds of nerve and muscle pain, allergic reactions to the environment, food and medication and constant and debilitating exhaustion that impacted her brain function and her capacity to keep going.

As each year passed on the levothyroxine, she felt worse and worse and once again she was “undiagnosed” because her thyroid problem was being addressed by the medication and her labs were “normal”. How she felt and lived was not relevant to the medical community.

Finally she left New York City for her family home of New Orleans because she thought she was not going to survive what was happening in her body. On her 53nd birthday, Maggie finally freaked out because she realized she had been lost in illness for 30 years, and just as she was giving up, she was referred to Dr. Chuck Mary who changed everything and her movie began. 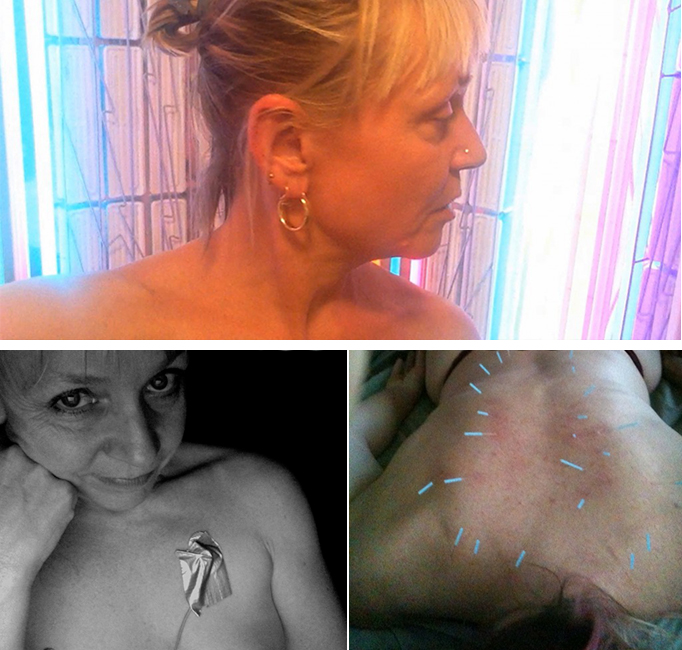 MEET THE SICK TO DEATH! TEAM

Our team of producers, crew and advisors made this whole experience possible. 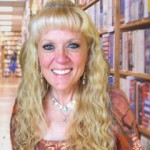 We're seeking to understand & change corrupt medical practices around thyroid disease. Are you?